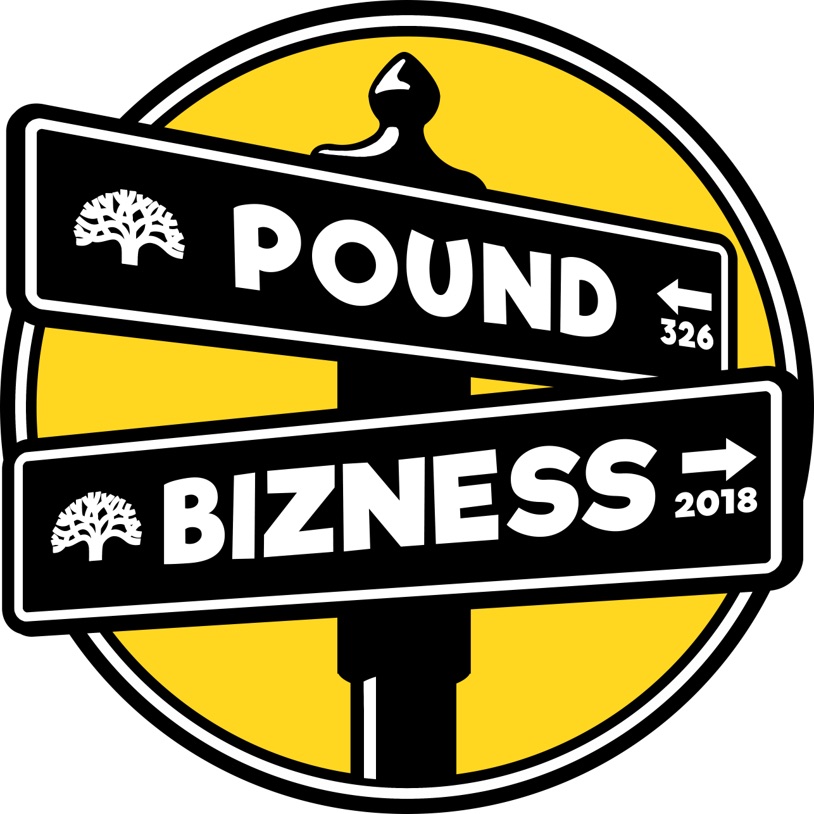 This company operates primarily through their online store. Visit their website for more information.

Founders Reggie Borders and Nicole Felix met on March 26, 2016 during a hike and began dating shortly thereafter.  As Reggie and Nicole attended social events, they would bring Reggie’s famous cakes made from scratch and a family recipe by his aunt Ira Clark.  Nicole, a founder of an entrepreneur nonprofit, began to plant the seed for Reggie to start his own business.

The following year, Nicole’s mother, Mary Felix, attended a church fundraiser and Reggie donated a few cakes for the cause.  When Mary returned that day with a dozen orders, the couple knew it was time to become official and Pound Bizness was born.